Raising money for the Hungary IPSC 2019 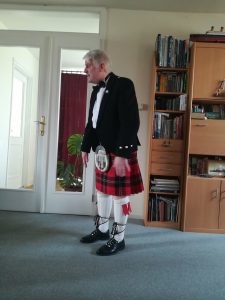 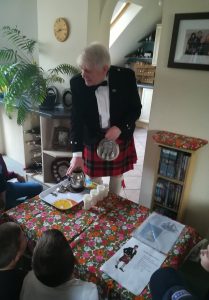 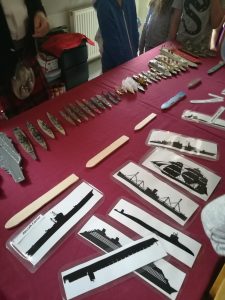 Ékszer English Club (Budapest IV. Ugró Gyula u. 5.) with Süveges Anikó and Némedi Kinga spent the afternoon at the HQ of  the International ESU in Hungary. Steve began with an introduction to Scottish National Dress, followed by a discussion on tea making and drinking in the UK and finally a session looking at ship types using the extensive collection of 2000 model ships (scale 1:1200) he has made over the past 60 years. 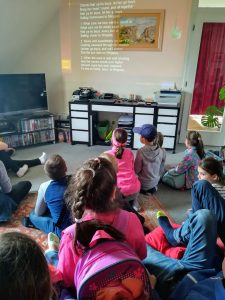 The children worked in groups to complete worksheets on Scottish National costume and finally enjoyed singing songs they had learned accompanied by Steve on the guitar or banjo. 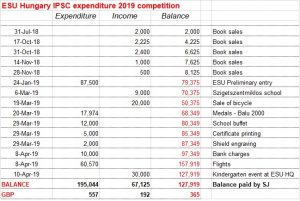