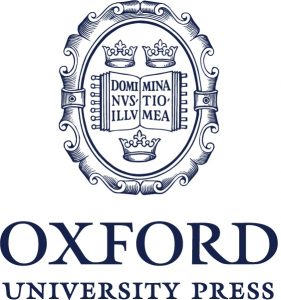 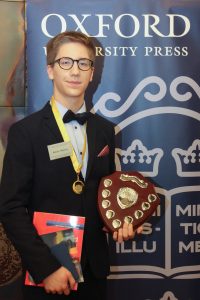 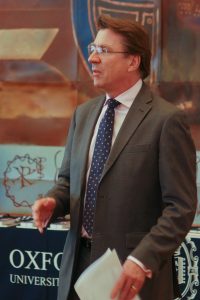 The winner was Kiraly Marton from Budapest and the runner up was Schallinger Zorka, also from Budapest. The other four finalists were Vitalis Benjamin (Szolnok), Horvath Adam Bence (Sarospatak), Feher Anna (Nyiregyhaza) and Kovacs Lila Anna (Gyor)

The venue of the competition was BGSZC Szent István Közgazdasági Szakgimnáziuma és Kollégiuma, Bp. IX. Mester u. 56-58. on Friday 23 March 2018 at 1.30 p.m. who generously provided rooms for the competition, teachers and students in support and even some snacks and drinks for participants.

The main sponsor of the event was OUP who provided prizes for all of the contestants and Steve Jones who paid for the winner to attend the IPSC week in London. The event was opened by HMA Iain Lindsay (speaking below) in the school’s magnificent hall.