After three semi-finals, two of five and one of six competitors (see below) there was a very competitive final of six students: Földvári Blanka, Kiss Fanni, Seprényi Kitti, Nyírfa Balázs, Orsós Botond and Veress Brigitta. The winner of the competition was Orsós Botond of Győri Szolgáltatási SZC Krúdy Gyula Gimnáziuma.  The runner up was Veres Brigitta of Krúdy Gyula Gimnázium, Nyíregyháza. Nyíregyháza continues to provide a very strong component of the competition, a credit to the schools, teachers and students in the town. The competition judges were Henry Scullion (Irish – Toastmasters), Márton Király (IPSC Hungary winner 2018) and Sandra Fleming (Irish – former Australia competition judge). 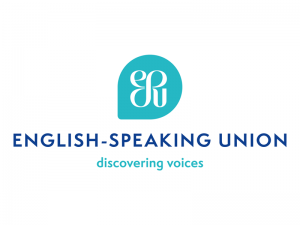