The Public Speaking Competition was once again held at the British Embassy. 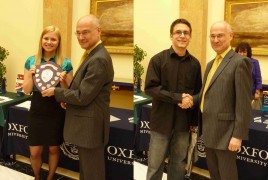 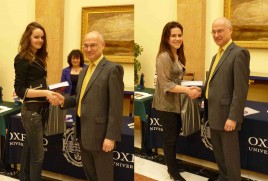 Below are pictures taken at the event: 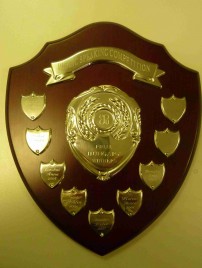 The subject of the competitors talks was: ‘Speculation on our future’ and subtitled ‘Europe’s Role in the World’. Rules can be seen on the ESU website www.esu.org but were basically the same as in previous years.

Two participants were selected to attend the final in London from Monday 17th to Friday 21st May. The ESU, due to the kind sponsorship of HSBC bank in London and in Budapest, will be able to pay for airfares to the UK and back and the cost of accommodation in the UK.

There were two winners and a two runners up who will receive engraved medals and the overall winner’s name will appear on the plaque. 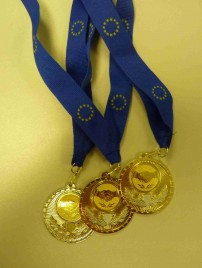 As usual there were two categories, Open and Hungarian. Hungarian implies someone who has studied only within the Hungarian Education System and is not from a bi-lingual family. Open applies to all others. Only one competitor from the Open category can go to the UK.