Events and information on the New English Speaking Union of Hungary.

The New ESU of Hungary runs several events of its own but also co-operates with other organisation such as the Oxford University Press, the Scottish Mission on Vörösmarty utca and the Robert Burns International Foundation to put on traditional quality events. You can read about these events in our Newsletters (Editions from October 2002 to the present day) which can be downloaded by clicking below. 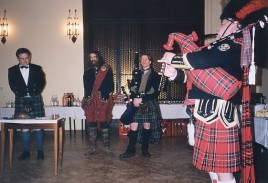 ‘Singlish’ at the Hauer 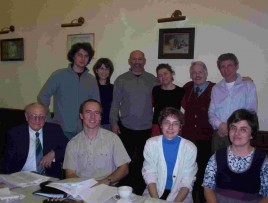 A better map of the Hauer Cukraszda can be downloaded by clicking here! 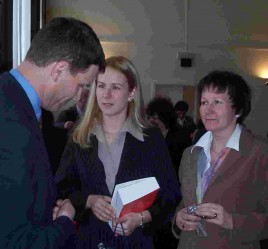 Nigel Bellingham of the British Council talks to the winner from 2004 Anikó Bálint and Bea Bálint (mother) from Nyíregyháza. 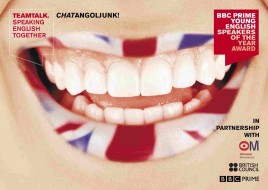 A competition for Secondary School Students aged 14+ first run in 2004 with three partners BBC Prime, the British Council and the Ministry of Education.